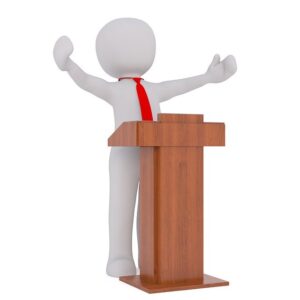 Triumph of the TelePrompTerTM: What has it done to public speaking? full post